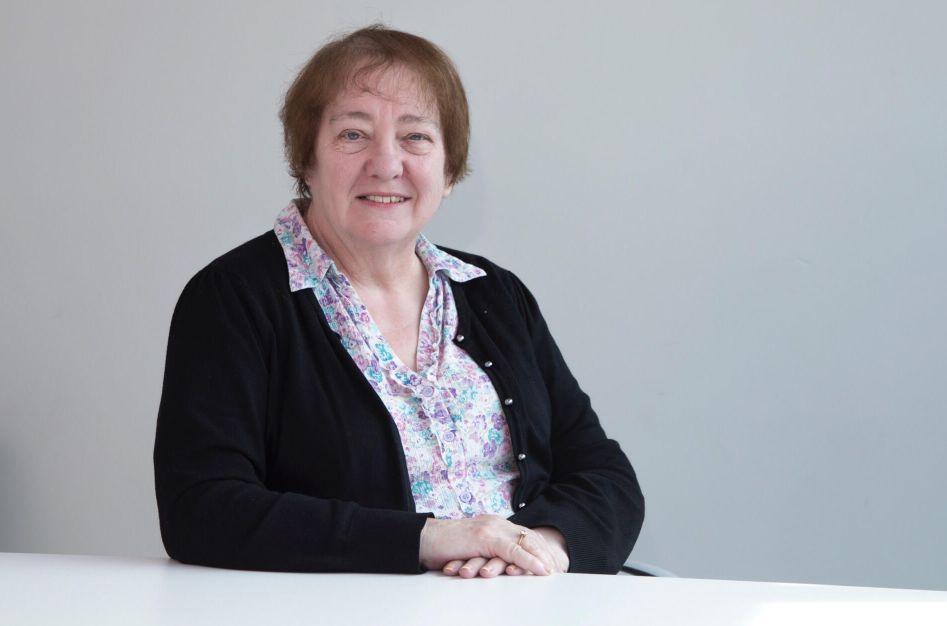 Our new President graduated from Leeds Polytechnic (now Leeds Beckett University) in 1974 with a BSc in Quantity Surveying, she become Chartered in 1975 at the age of 24 and became a Fellow of the RICS in (2003).  She is also a fully qualified Project Manager (MAPM).   Kathryn is currently employed by NPS Leeds as Commercial Director.

With 50 years experience working in construction, both as a Quantity Surveyor and Project Manager, Kathryn is still passionate about her job and the industry.  She is a member of the JCT Council and winner of the European Women in Construction and Engineering Lifetime Achievement in Construction Award in 2017.

Kathryn was the first girl to undertake a full time construction degree at Leeds Polytechnic and is now the first female President of the SCQS.  She has been married to a Quantity Surveyor for 48 years, is the mother of two children and has two grandchildren.

This site uses cookies. Some of these cookies are essential, while others help us to improve your experience by providing insights into how the site is being used. Find out more.